These are the main concernces of “Masculinity Navigator – unpacking the relationship between masculine roles, well-being, and gender equality (EQUAMAN)” – a research project that will be carried out between 2022-2025 in Poland & Norway simultaneously.

The project partners are:

– The Arctic University of Norway (UiT) 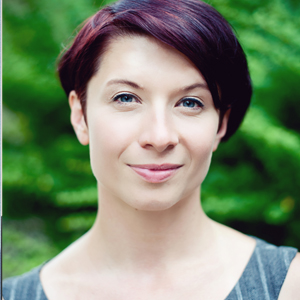 Associate Professor in the Division of Cross-Cultural Psychology and Psychology of Gender at the University of Gdańsk (Poland). Her main area of research interest are cultural cues fostering gender equality within societies across the world. She also conducts research on backlash against communal men and universality of precarious manhood. 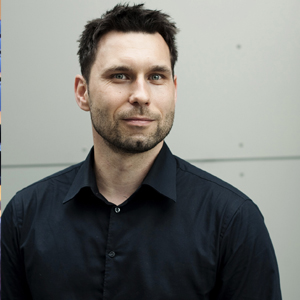 Works at the University of Gdańsk (Poland). His main research interest is personality and social psychology. Recently he is involved in various projects related to collective actions, crowds’ dynamic and intergroup relations. He is also exploring the consequences of personal and group identity fusion and strong group identification. 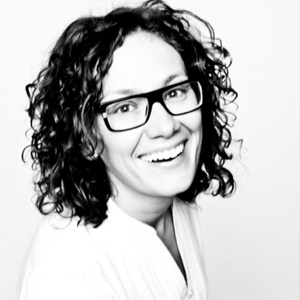 Assistant Professor of Sociology at the University of Gdansk, Poland. She is a researcher whose methodology is based on quantitative methods. She studies topics related to gender, intimate relationships and family. In the context of cultural differences, migration dynamics and workplace environments she focuses on couple’s relationship. 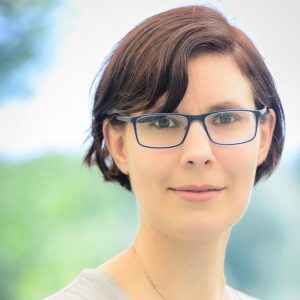 She currently works at the Department of Psychology, University of Tromsø. She does research in Social and Cultural Psychology and Educational Psychology. She is interested in consequences of discrimination, social inequality, life long learning, and intergroup relations. 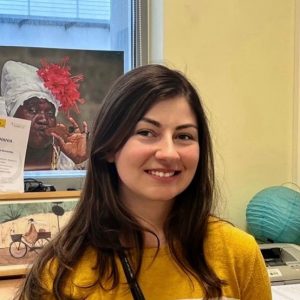 She’s a social psychologist and postdoctoral researcher at the University of Gdańsk. Her research interests include intergroup attitudes and behavior, social identities, majority-minority relations, intergroup inequality, collective action and support for social change. 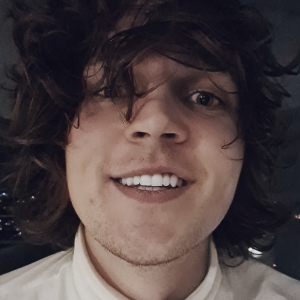 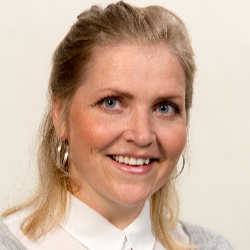 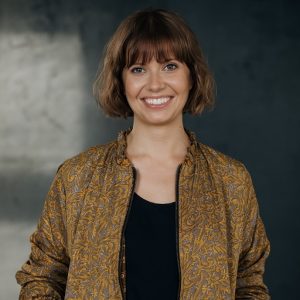 Psychologist, educator, trainer. She studies topics related to well-being, gender stereotypes and attitudes among youngsters and adults. Her interest is also focused on cross-cultural comparisons. 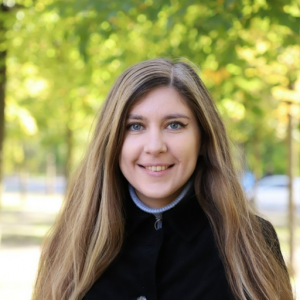 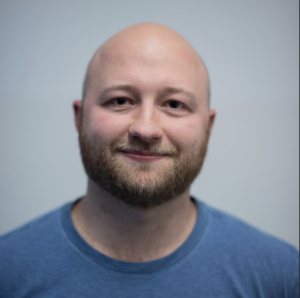 works in the Division of Cross-Cultural Psychology and Psychology of Gender at the University of Gdańsk (Poland) and the Cross-Cultural Psychology Centre of Cardinal Stefan Wyszyński University in Warsaw. His research revolves around the motive of self-enhancement, especially narcissism in its various manifestations. Currently focused on examining the role of communal narcissism in the quality of romantic relationships. 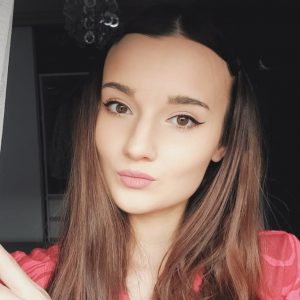 She’s a fifth year psychology student at University of Gdańsk. As a part of her master thesis, she’s studying precarious manhood theory. Her main academic interests are clinical and cultural psychology. She’s also passionate about psychotherapy. 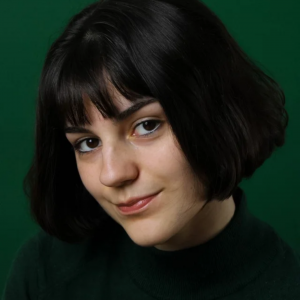 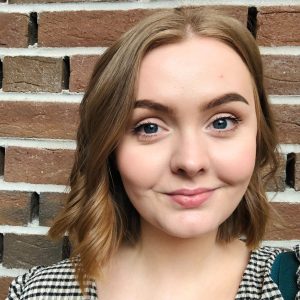 Marte is a PhD student at UiT the Arctic University of Norway. Her main research interests are the formation of social identities and gendered norms in childhood and social inequality. 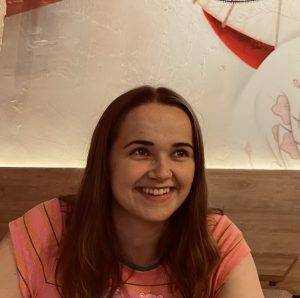 A student in the student research program at UiT-The Arctic University of Norway, where her current main motive will be research for EQUAMAN. Her research interests revolve around social psychology, specifically gender studies, views on gender equality and well-being.

Third year psychology and first year medical biology student at University of Gdansk. She is interested in combining aspects of social psychology with neurobiological mechanisms in order to interdisciplinary look at many complex problems of science. Apart from studying, her hobbies include long walks in the woods, sewing and historical clothing.

In this 3-year project, a team of interdisciplinary researchers including psychological and sociological scientists from Poland and Norway will focus on the important, though understudied, topic of men’s understanding of gender equality. We will also analyse:

This is a novel approach to the topic of masculinity and well-being, and we want to investigate it through different perspectives using suitable methods – focus group interviews, surveys, experimental studies and workshops conducted in schools and at universities.

Combining and integrating different disciplines and perspectives in a cross-cultural approach allows us to get a better understanding of the complex ways that men’s gender roles relate to well-being and inequality, both globally and within societies. Our interdisciplinary, scientific team consist of expert investigators involved in four work packages. This carefully assembled team of researchers brings together a broad variety of expertise in different research fields and methods, and will thus allow not only for an innovative and truly interdisciplinary perspective on the topic, but it will also lead to an optimal realization of the project through joint publications in high-impact journals. Our results might furthermore be important in understanding mechanisms relating to gender equality around the world and can be beneficial for global, social change movements interested in increasing men’s and women’s well-being.

In Work Package 1, we will investigate the role masculinity plays for youths in different cultural contexts. More precisely, we will analyse the development of gender role identities in adolescents in Poland and Norway and investigate how it relates to their well-being over time.

In Work Package 2, we will examine the conditions under which men are willing to contribute to gender equality by taking different actions to support it.

In Work Package 3 we will explore how different groups of men, varying in age, cultural origin, and socio-economic status, understand what it means to be a man and what gender equality is. We will also increase the knowledge on challenges and barriers that might prevent men from becoming involved in gender equality movements.

In Work Package 4, we will apply the knowledge gained from Work Packages 1-3 by developing educational workshops. The workshops will be tested among adolescents and young adults to assess whether information- and science-based workshops can alter young men’s attitudes towards gender roles and gender equality. An important contribution from Work Package 4 will be an open-access manual for educational workshop sessions that can be used by professionals to educate young men about the role of gender equality and gender roles for men’s overall well-being.

This project is financed by OPUS 21 grant from the National Science Centre in Poland (2021/41/B/HS6/00617) awarded to Natasza Kosakowska-Berezecka. 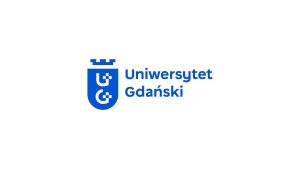 University of Gdańsk is the largest educational institution in the Pomerania region. There are eleven faculties with almost 33.000 students, PhD students and post-graduates, who are taught by 1700 academic tutors. The University of Gdańsk cooperates with other universities, tertiary colleges and scientific and research institutions in almost every country around the world.

A significant element of international cooperation is the joint organisation by the University of Gdańsk and other research centres of conferences and symposia as well as participation of the University in consortia realising broad-ranging research programmes.

During last 6 years we have built up an effective network of both scientists and practitioners specializing in gender equality and work-life balance issues. They form consortia successfully realizing both scientific and applied projects aiming at empowering both men and women across the world. 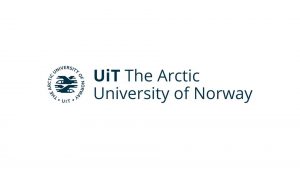 The Arctic University of Norway (UiT) 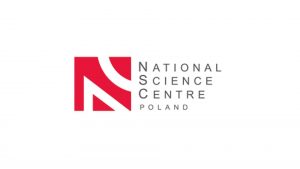 NCN is a government agency, supervised by the Ministry of Science and Higher Education, set up in 2011 to support basic research in Poland.

Basic research is defined as empirical or theoretical endeavours undertaken to gain new knowledge of the foundations of phenomena and observable facts, without any direct commercial use.

NCN funds projects in Arts, Humanities and Social Sciences, Life Sciences and Physical Sciences and Engineering. The NCN has funding schemes dedicated to researchers at different stages of their career. 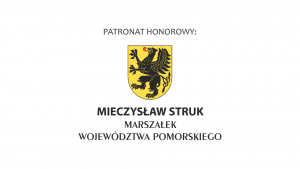 The project has received the Honorary Patronage of the Marshal of Pomorskie Voivodeship Mieczysław Struk. 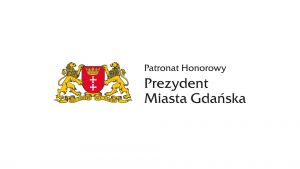 Prezydent Miasta Gdańska – President of the City of Gdansk 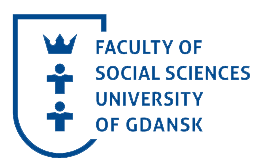